Last Thursday, it became clear that we were going to get an epic snowstorm. It became clear to me that I needed to engage in an epic cooking project, so on Friday before they shut down the T, Elizabeth and Sara adventured over to my house to make chicken and waffles. I had never deep-fried anything before, and honestly, Elizabeth did most of the work. There were a lot of steps involved, but none of them were that complicated, and the chicken was some of the best I'd ever had. 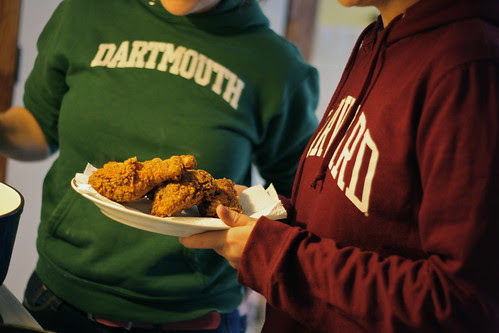 (I absolutely gave them a hard time about the Ivy League sweatshirts. Actually, they gave themselves a hard time.) 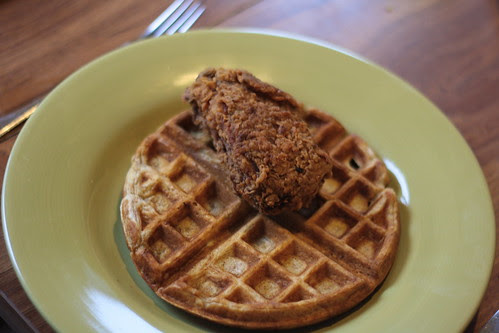 I have the BEST waffle recipe, so of course it made sense to have waffles with our fried chicken. I'm not sure why they're such a perfect combination, but they really are, especially when the world outside is quickly turning into a winter wonderland. 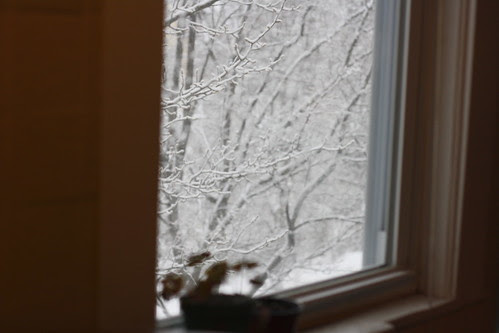 We felt extra cozy indoors.
Posted by AbbieBabble at 6:58 AM 7 comments:

A couple of weeks ago, I went on a work trip to Philadelphia. I get to have a little role in a really cool project, which meant that I got to meet someone whose work I've admired since I took my first education class my junior year of college. That was amazing, and pretty inspiring. 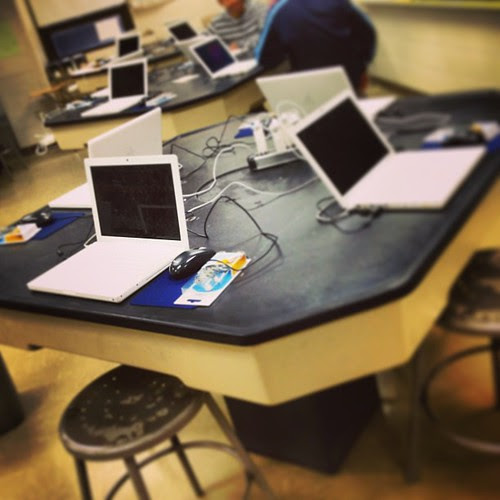 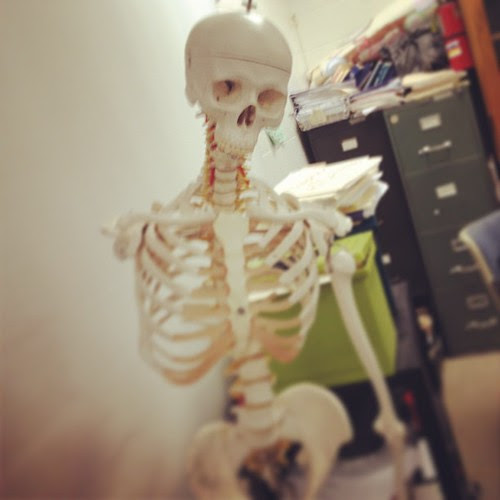 I also got to hang out in a high school and have adventures in Philadelphia with my froworkers.* 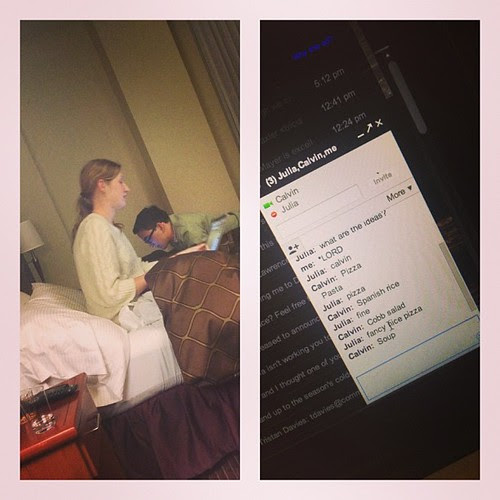 We actually sat in one room, gchatting with each other. We're classy like that. 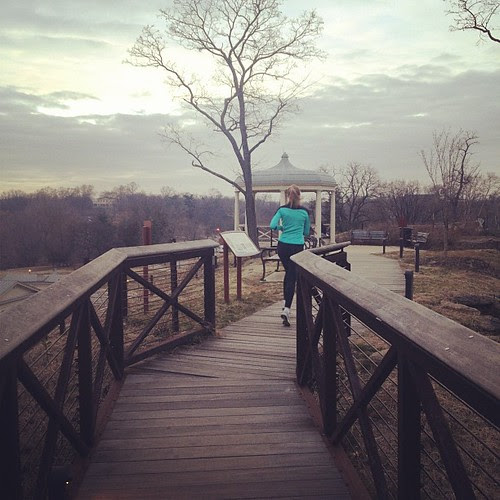 There is a really gorgeous running path behind the Philadelphia Museum of Art. Julia and I explored it. 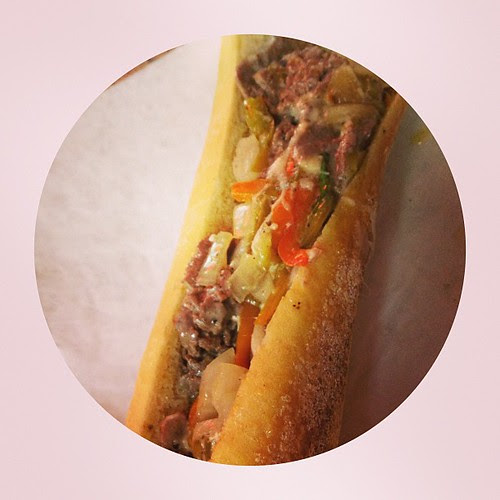 If you eat meat, you have to have a cheesesteak. It's like a rule. 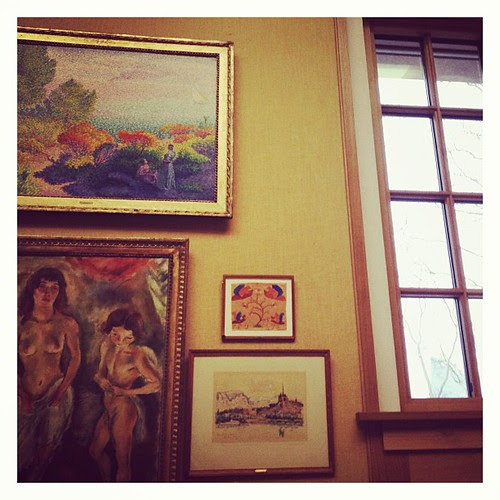 The Barnes Foundation is a really strange and pretty wonderful museum. All of the art was placed in really interesting ways.

I'm lucky to work with such fun people, and to get to do such fun stuff. I had so much fun exploring Philadelphia- I can't wait to go back!

*froworker = friend + coworker. My froworker Carlos and I made it up. It's catching on, I think.
Posted by AbbieBabble at 7:33 AM 2 comments: